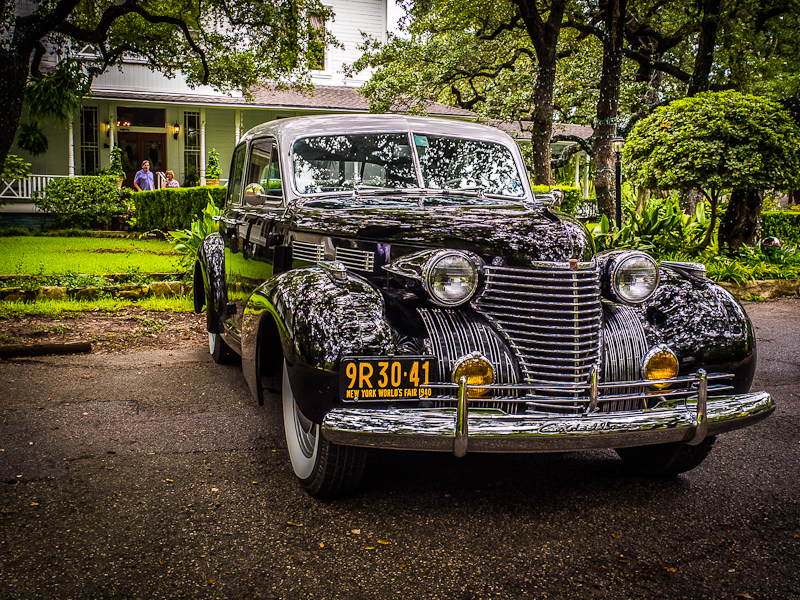 The Cadillac Fleetwood 60 Special was the finest vehicle to come out of the GM works in 1940.  There were other models, of course, but all the rest featured bodies built by Fisher.  The Fleetwood was the epitome of fine motoring, likely second to no other US-made car of the era.  The car features the venerable, and bullet-proof 346 C.I.D. Flathead V8 engine, producing a respectable 150 horsepower, plenty to move this baby down the road in style.  And, the 1940 model was the last of the true classic styling, with separate headlight buckets (the ’41 “featured” headlights integrated into the fenders), and with optional dual fender mounted spare tire holders (sadly ours does not have this option).

It is not hard to imagine a wealthy banker or lawyer cruising to work in a vehicle just like this, squeezing the last bits of enjoyment before the outbreak of WWII.

Our own Series 60 came from a young fellow in Syracuse, NY.  He claims to have acquired the car from its original owner, but had just never had the skills or money to bring the car to driveable status. We discovered an ad for the car while on a car trip through the Southwest.. New Mexico, Arizona, Utah, and Colorado.  I called the seller, we cut a tentative deal over the phone, and the same day I mailed him a deposit from the Santa Fe post office.  After we returned from our trip, I flew to Syracuse to confirm the car was in condition as described, and we had it shipped back to exas.

The best thing about the car is that it had good “bones”.. not a trace of rust anywhere, either exterior, or underneath, surprising for a 70+ year old car.  Other than that, the car needed virtually EVERYTHING!  We gutted the interior, and installed new, period correct headliner, door panels, carpeting, and complete wool and leather seat coverings in the original pattern.

The engine had to be rebuilt, brakes completely replumbed, new radiator, and much of the exterior of the car I painted myself (roof, front fenders, and dash).  Then, the electrical system was converted from 6 volt positive ground to today’s standard 12 volt negative ground, primarily to accommodate installation of a period-style under-dash air conditioning unit.

The end result is a car that has proven to be extremely reliable, as well as a joy to drive.  It won’t set any acceleration records, but it does smoothly and effortlessly get right up to freeway cruising speeds, where it is happy all day long.  This car is destined to be providing its owner pleasure for at least ANOTHER 70 years! 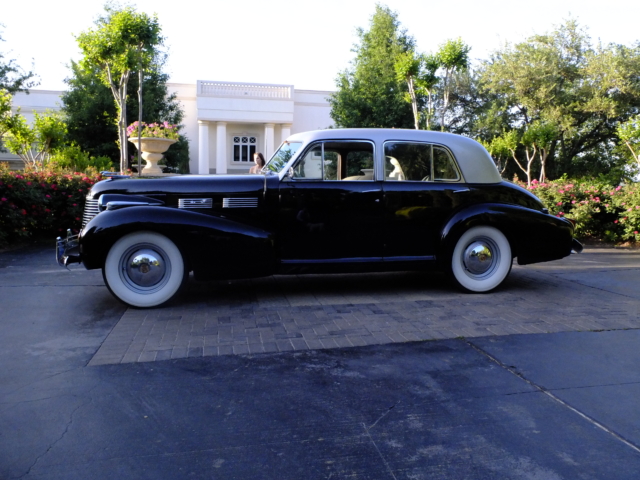 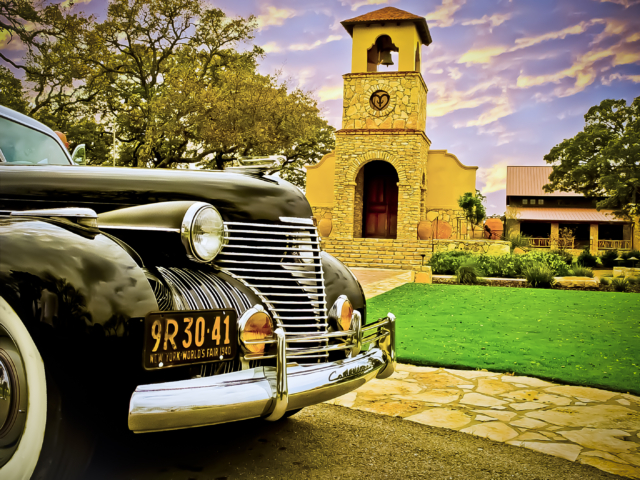 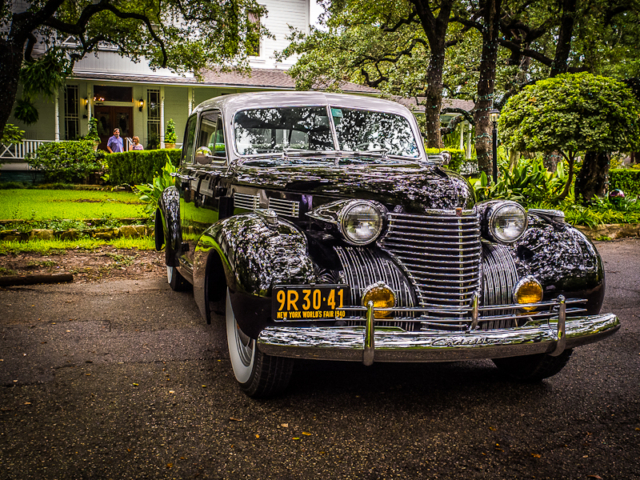 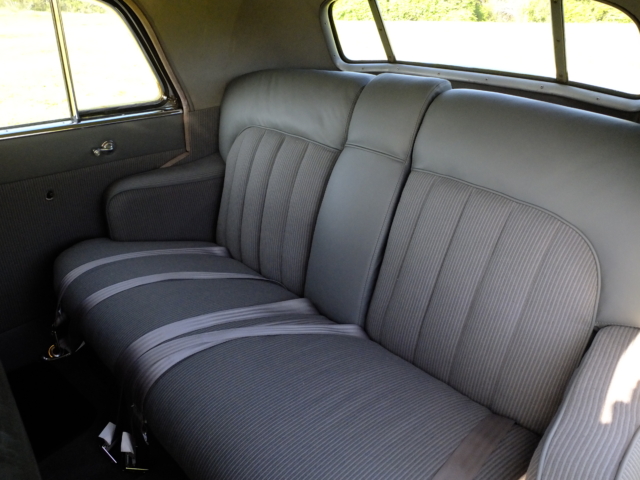 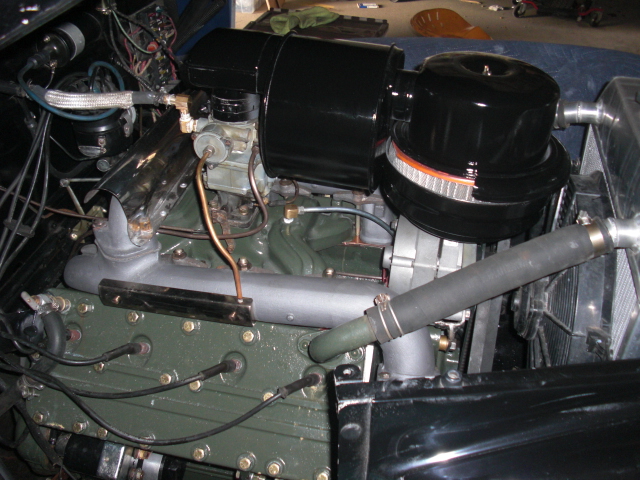 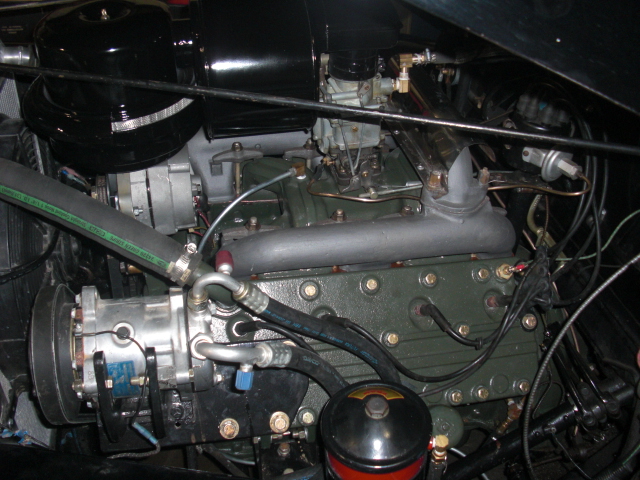 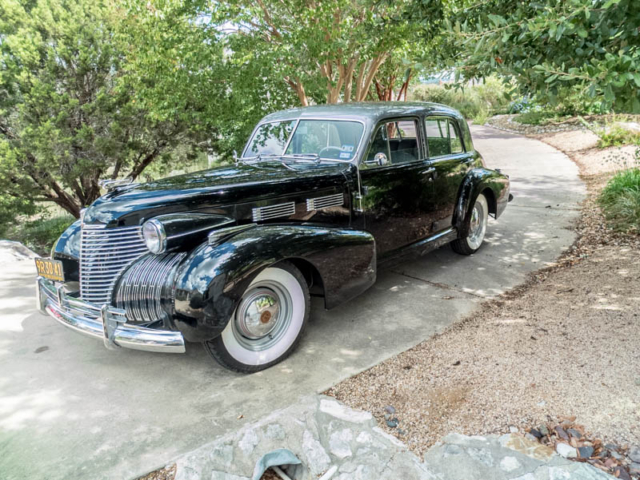 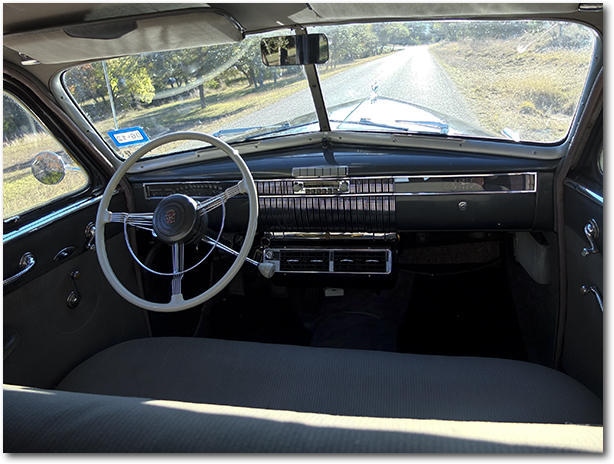 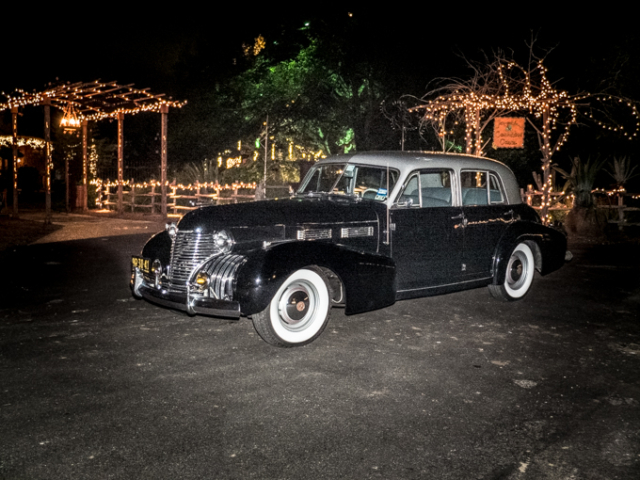 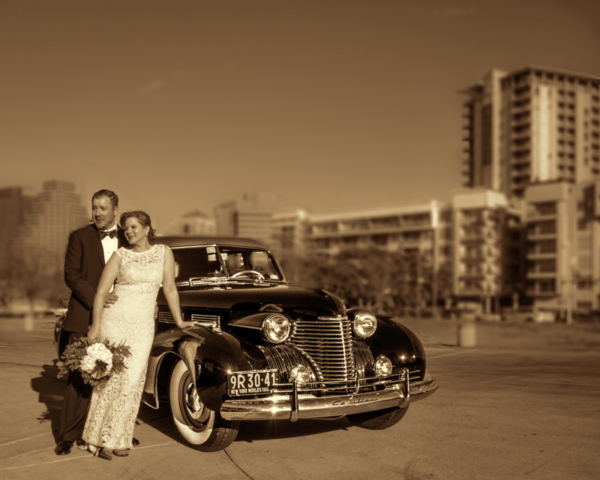 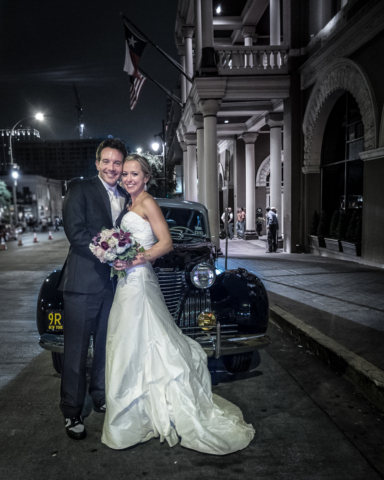 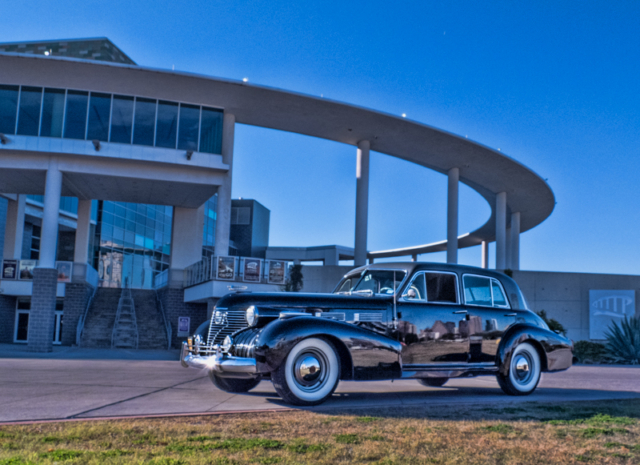 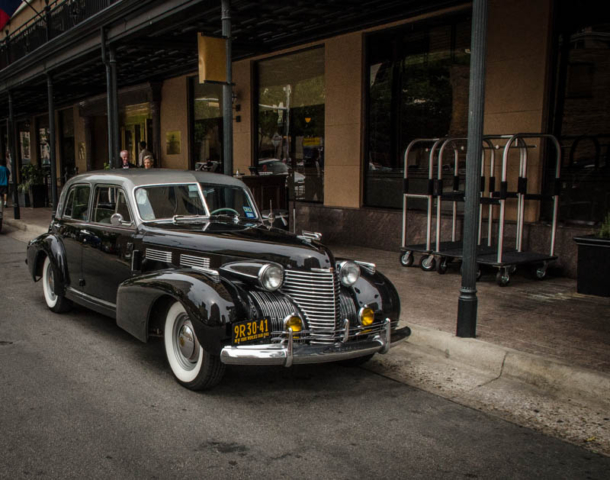