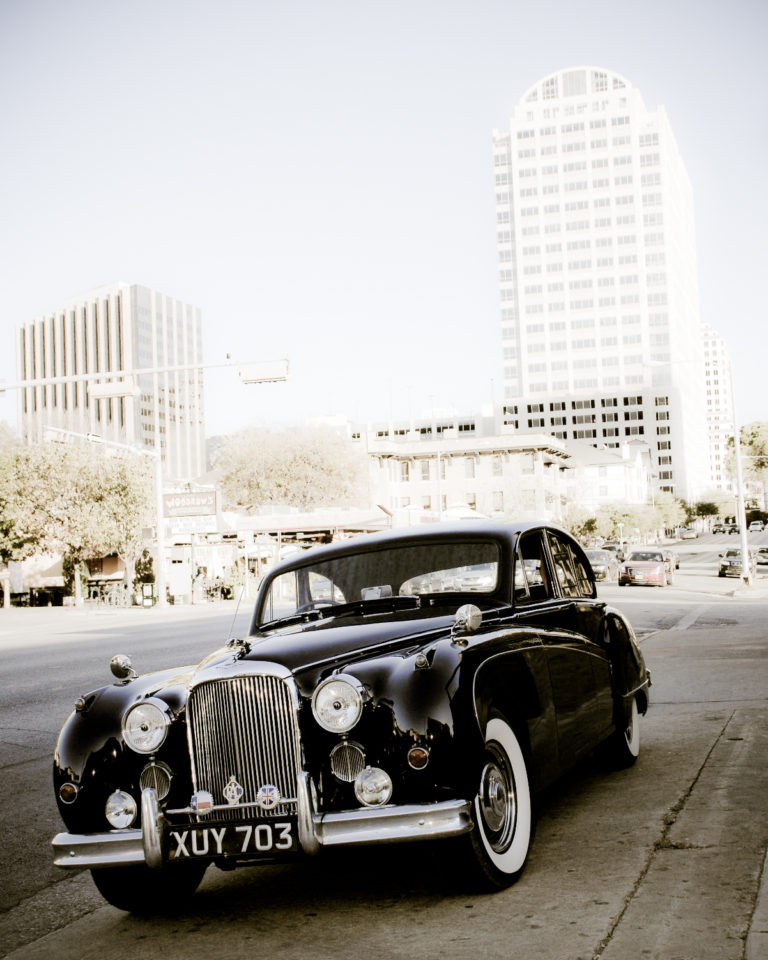 There is nothing more elegant than a classic British automobile.  After we had collected several classic cars, all of which were 2 seat models, we starting thinking about acquiring at least one car that could accommodate 4 adult passengers comfortably.

After much research and pondering, considering Rolls Royce and Bentley, we concluded that the MK 9 Jaguar offered the most beautiful exterior lines and interior appointments of any of the “competition”.  Another attraction of the Jaguar is the relative abundance of spare parts, especially for the engine, the same ubiquitous dual overhead cam 6 cylinder than Jaguar had been producing since the late ’40’s.

A MK IX in decent condition is a rare commodity.  Only 10,000 of these iconic cars were produced over a 3 year period of 1959-61.  The high cost of restoring one of these models has relegated a large percentage to permanent parking spots behind a barn or garage.  Today, no more than 5 or 10 show up for sale on E-Bay within any given year, and most of those are serious “fixer-uppers”, having deteriorated beyond any economical restoration.

We therefore felt fortunate to have finally discovered “Nigel” for sale with an Arizona dealer, listed on E-bay, in purported decent condition.  Luckily, bidder interest was light, so we were able to command the top bid at an astonishing reasonable price.

The car arrived by truck, and in more-or-less the condition as presented by the seller. Nevertheless, the car required much work to be a reliable daily driver.  I installed air conditioning (a requisite for Texas), which required ditching the generator in favor of an alternator, and converting the car’s electrical system from positive ground to negative ground.  The list went on and on.. geared starter, aluminum radiator, complete new headliner and trunk upholstery, all new brake components, and finally, the need to source a new engine block and rebuilt the entire engine.

The end result has yielded a car that performs and handles well, has proven to be relatively reliable, and that attracts gawkers everywhere we go.

Ownership of this car morphed into our establishment of a classic limousine business (The Jaguar later joined by stablemates a 1940 Cadillac and 1940 Buick), which has turned into a robust enterprise, catering primarily to weddings virtually every weekend of the year:  www.AustinClassicLimo.com 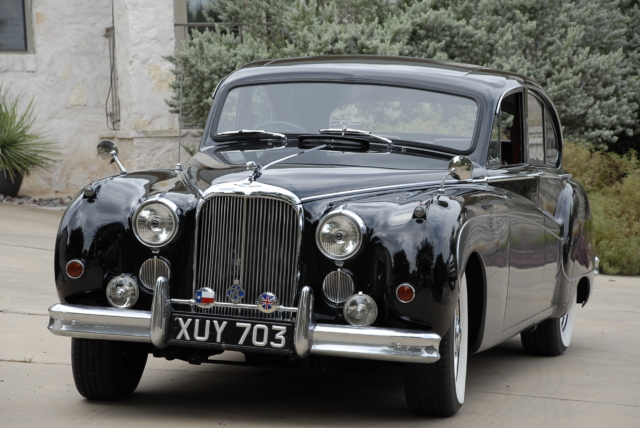 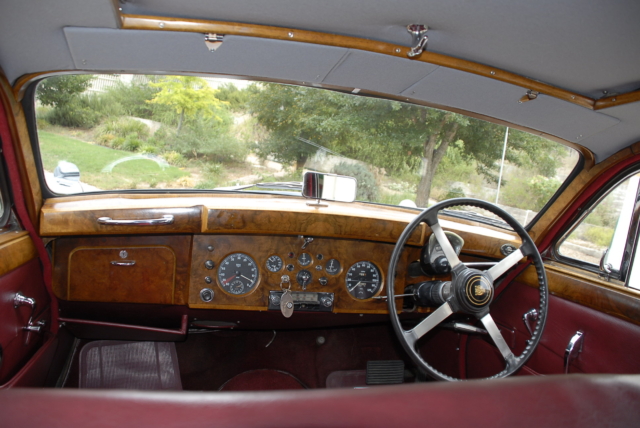 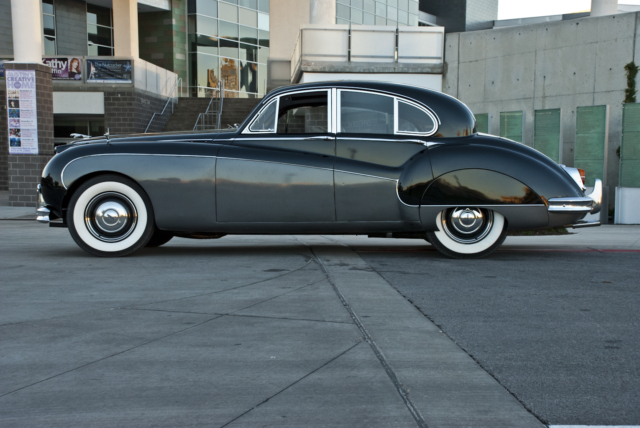 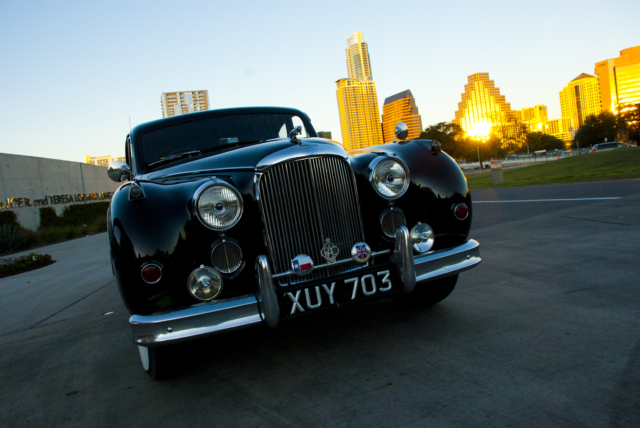 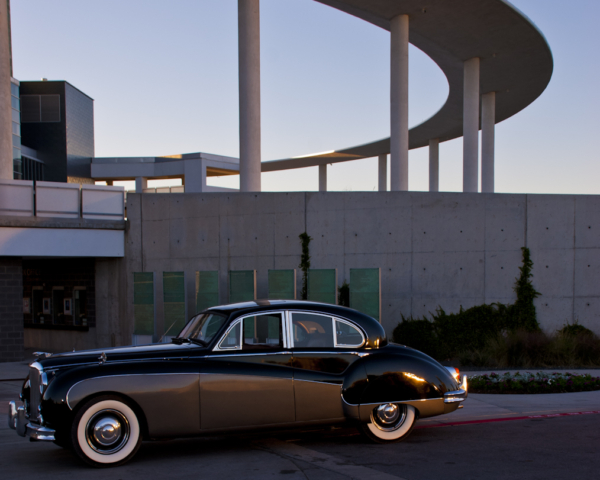 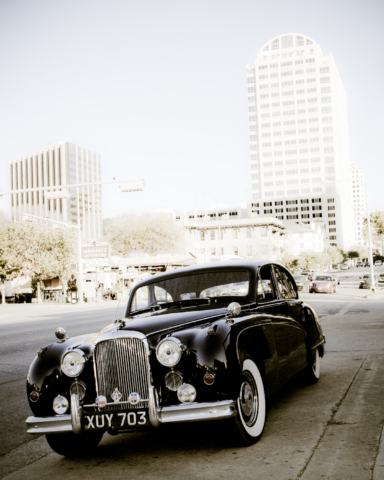 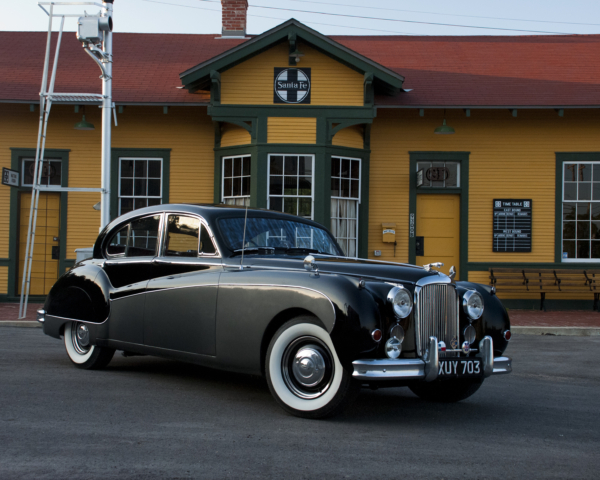 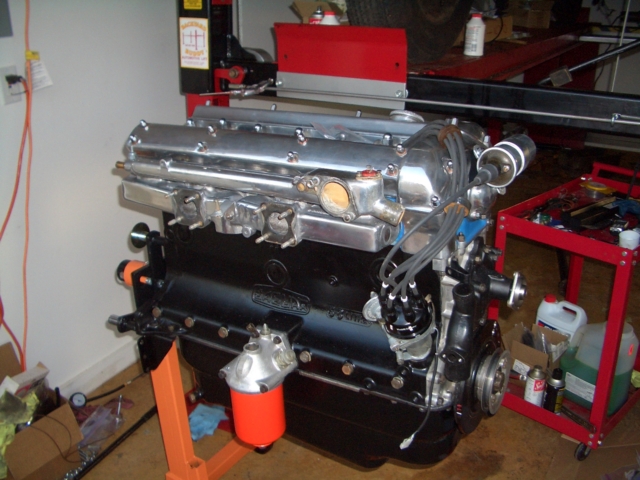 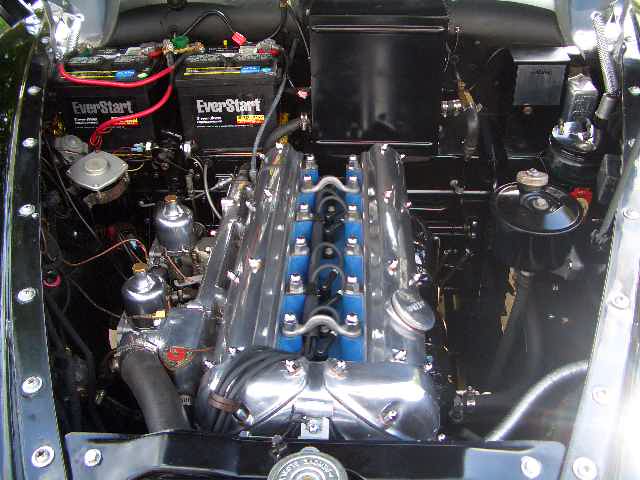