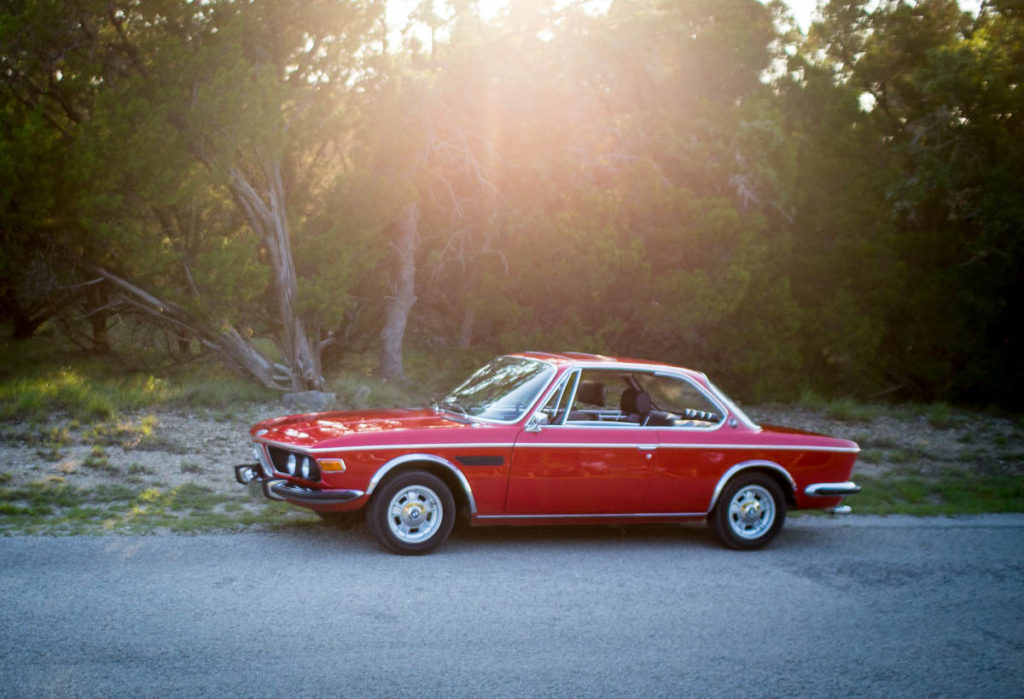 Not satisfied to own just 1 BMW 3.0 CS coupe in my lifetime, I’ve owned two over the years.  The first one, in most-common Fijord Blue with dark blue leather interior, I owned back in the late ’70’s while living in Monterey.  The first was an automatic, not nearly as much fun, and ultimately suffered unrepairable rust, so I had to let it go.

But it recent years I had a yen to revisit ownership of what is inarguably the most beautiful and best driving BMW to come out of Munich at any time in the modern era.  After a multi-year search, I discovered “Dietmar” with its second owner in Seattle.  The car had been the object of an extensive restoration, and included the most popular modifications to this model.. most notably, installation of a 5-speed manual transmission from a later model, and replacement of the somewhat troublesome Zenith dual carburetors, in favor of a triple brace of dual throat Webers.

It has been a incredible car to own and drive, but all good things must come to an end.  When a young attorney from California kept hounding me to sell, I finally relented and threw out a price I thought would deter him (and more than double what I had paid for the car myself), but he immediately agreed to the price, and the car is now back on the West Coast, leaving room in my own garage for the next adventure.

For more driving impressions of this great car, view my other blog from this website:  BMW 3.0 CS

And, another blog I posted on this magnificent vehicle  BMW’s 3.0CS -Most Beautiful Creation since the 1930’s? 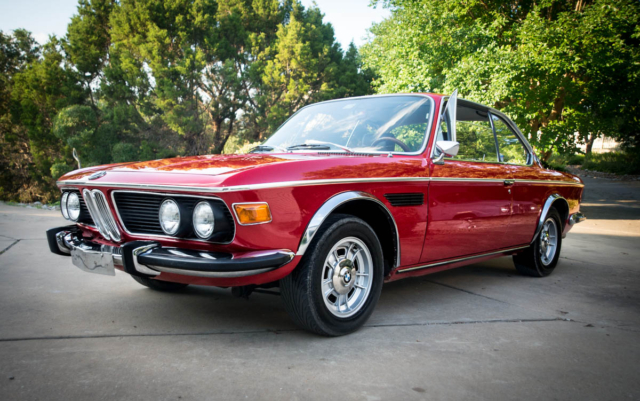 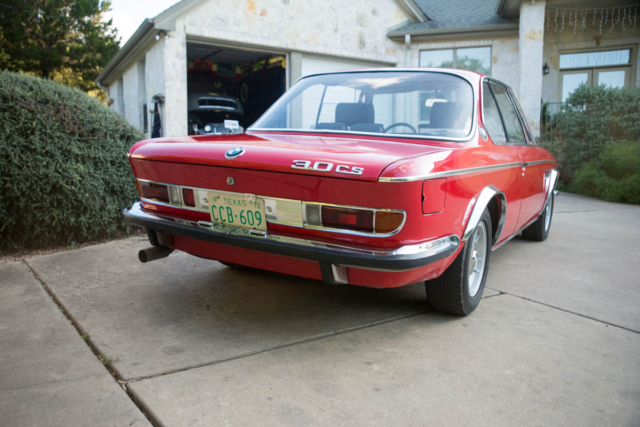 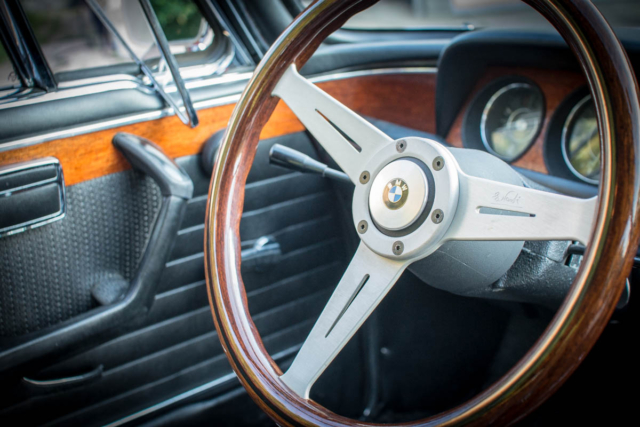 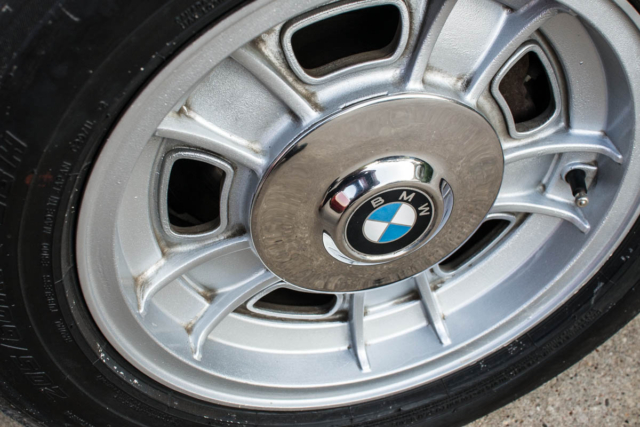 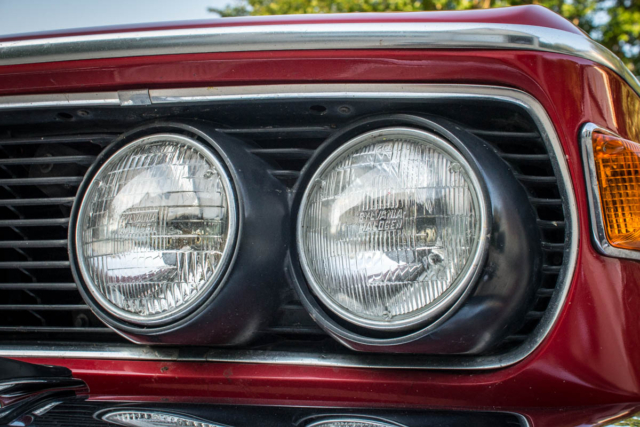 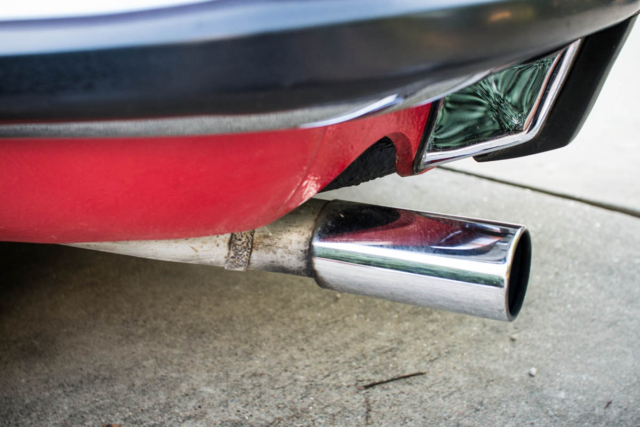 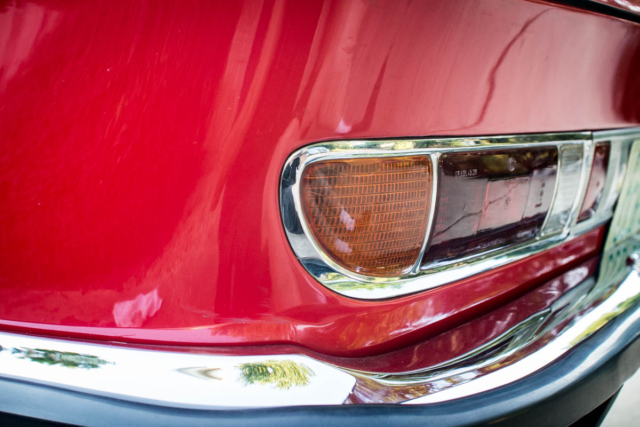 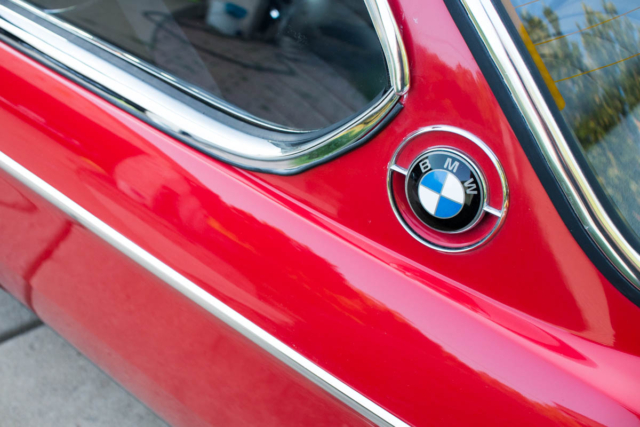 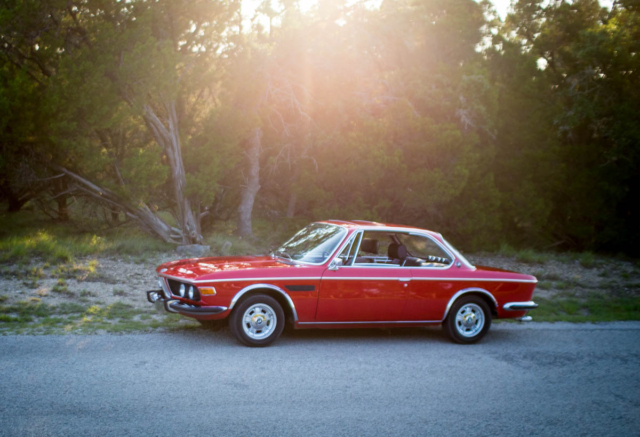 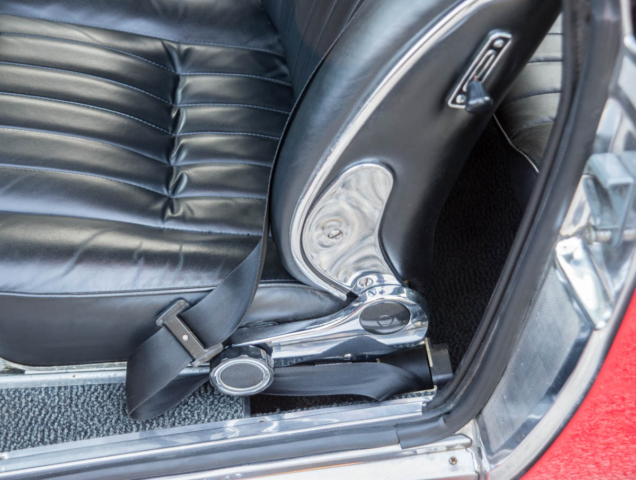 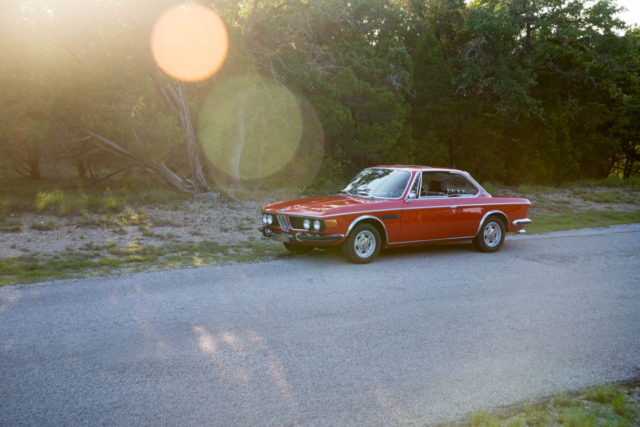 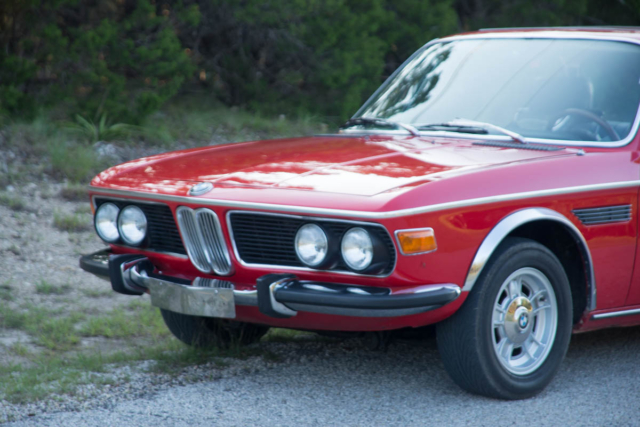 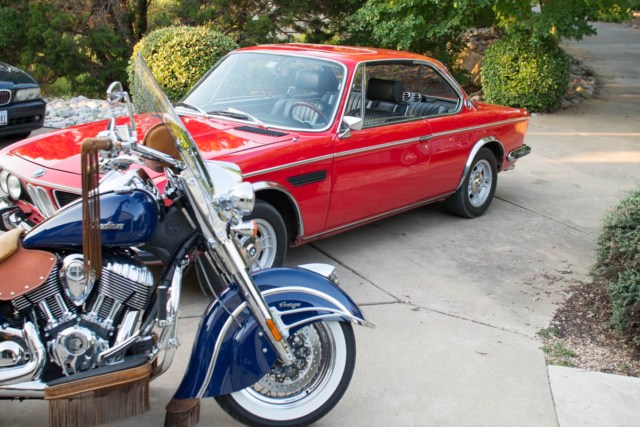 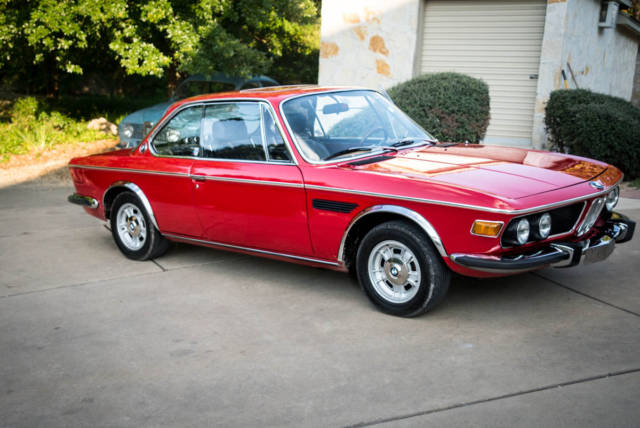 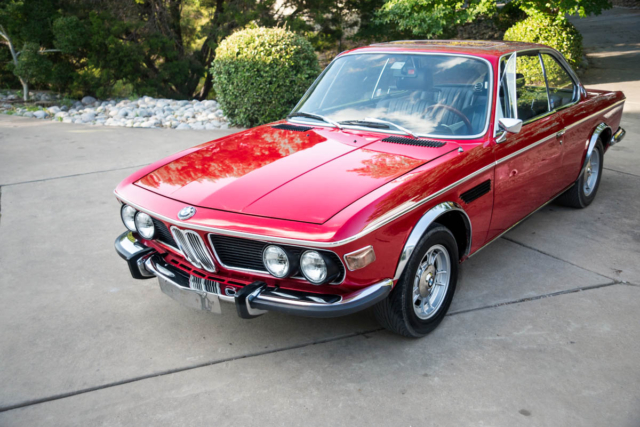