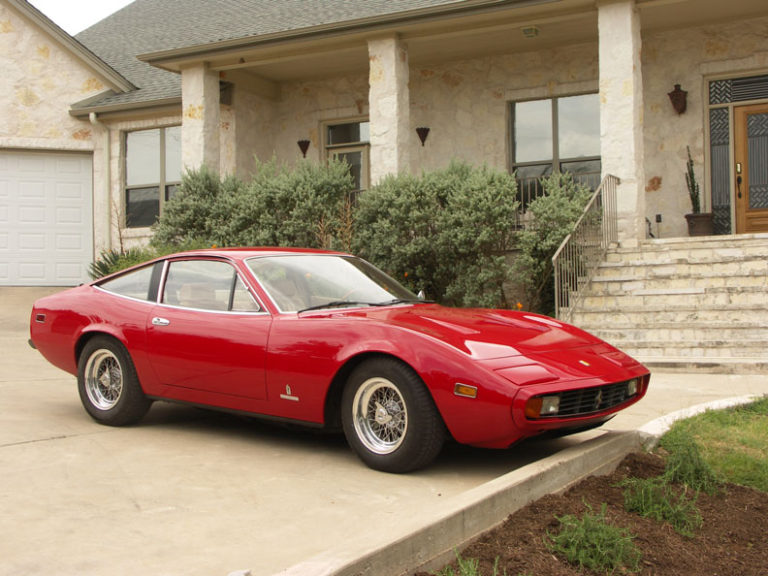 Every car enthusiast should own a Ferrari at least once in his/her life.  When my brother died suddenly of leukemia at age 55, it was somewhat of a wakeup call for me.  I had often dreamed of owning a classic Ferrari, but just kept thinking “next year for sure”.  With the stark realization that there could well NOT be a next year, I decided it was time to fulfill that dream.

Living in Hawaii at the time, acquiring a vintage Ferrari proved to be a daunting task, but finally I located what I felt to be the perfect car, at a reputable classic dealer on the East Coast.  Naively, I actually purchased this car without an on-site, first hand inspection, relying only on a casual acquaintance who lived nearby and agreed to go take a look at the car.

Fortunately for me, the car arrived in Hawaii in the exact condition presented.  Of course, EVERY used car, no matter the presented condition, always needs something to make it right, and this was no exception.  Rumors abound in car circles about the expense and complexity of maintaining a Ferrari, but I found most of those tales to come from either guys who had never owned such a car, or guys with zero mechanical aptitude who had no business owning the car anyway!

My own experience was that the primary “complexity” of the car resulted from the engine having 12 cylinders rather than 6 or 8.. meaning 24 valves to adjust, and 12 carburetor throats to fine-tune.  This could significantly increase the TIME involved to perform maintenance, but nevertheless the engine and other systems proved to be no more complex than any other car I have owned.

Driving a Ferrari such as this is a truly rewarding experience, beginning with the time the driver opens the door and then closes it behind him.. the doors are precisely fit to require the most minimum effort to open and close with a satisfying “snick”.  Hit the starter, and you are rewarded with the most glorious mechanical music ever devised by man.  The ear finds difficulty in sorting out the myriad of gear-upon-gear sounds, all emanating at a different frequency, competing with and complementing the guttural sound of 12 intakes sucking air into the engine, then exiting through 12 (yes 12) individual exhaust pipes, eventually merging into 4 beautiful outlets at the rear.

Handling and acceleration are both superb, as one would expect from a 1970’s supercar

The 465GTC/4 was built for just 2 years, with less than 500 examples ever made (rarer by far than its inexplicably more valuable Daytona).

But… man cannot live by exotica alone.  Once I had brought the car’s condition to the state I deemed worthy of its status, I began to start thinking about other cars I wanted to own in my lifetime.  When a local Austin resident tracked me down through a model-specific website, and offered double what I had paid for the car, I let it go, to move on to other experiences (as my dumb luck would have it, these cars are now commanding TENFOLD what I originally paid for mine.. sigh)

During our ownership, we were inspired by a short documentary movie which featured a vintage Ferrari racing through the streets of Paris.  So, when we visited Paris in 2004, we decided to duplicate that drive, resulting in our own video which you can view here:  FERRARI IN PARIS 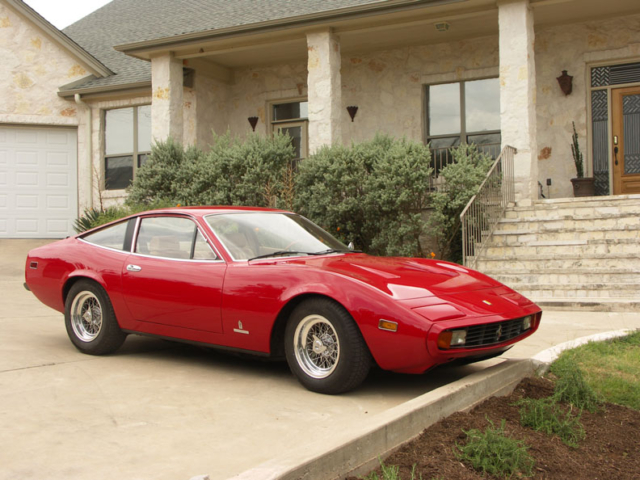 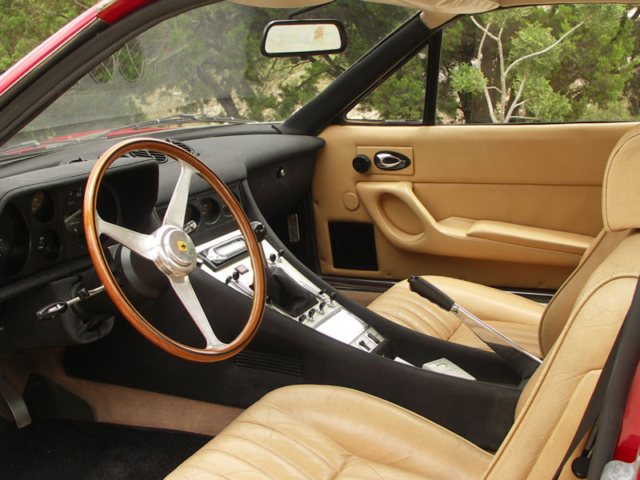 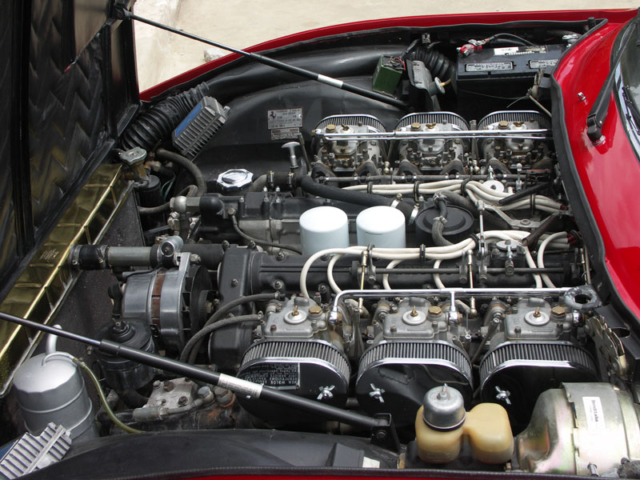 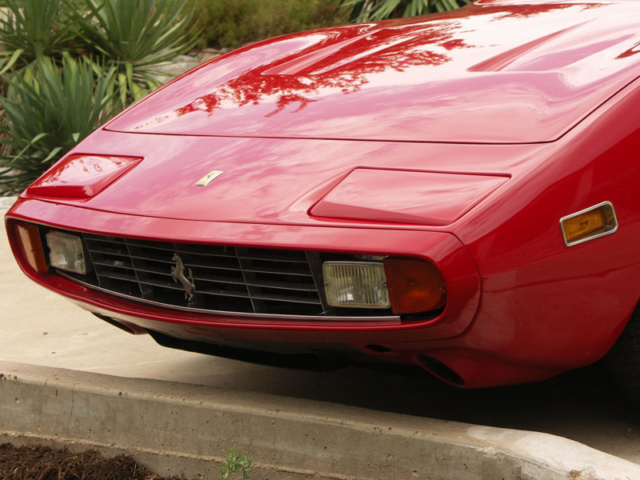 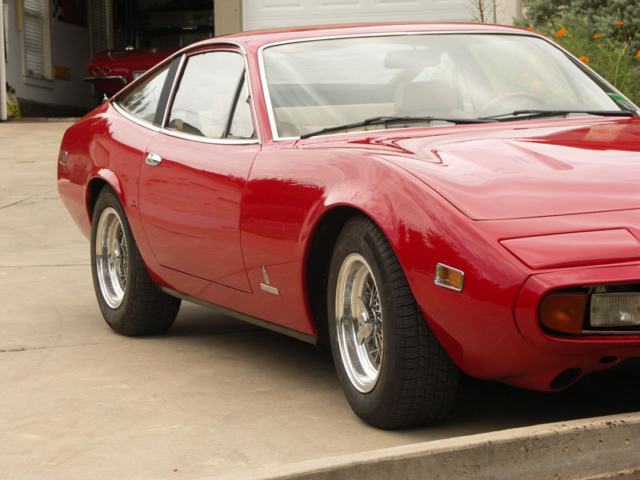 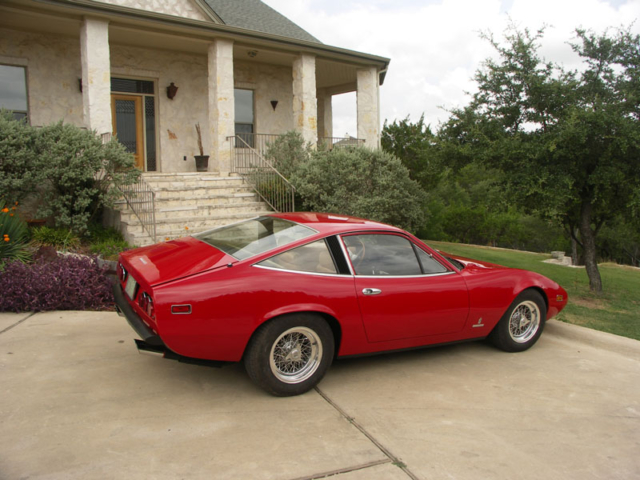