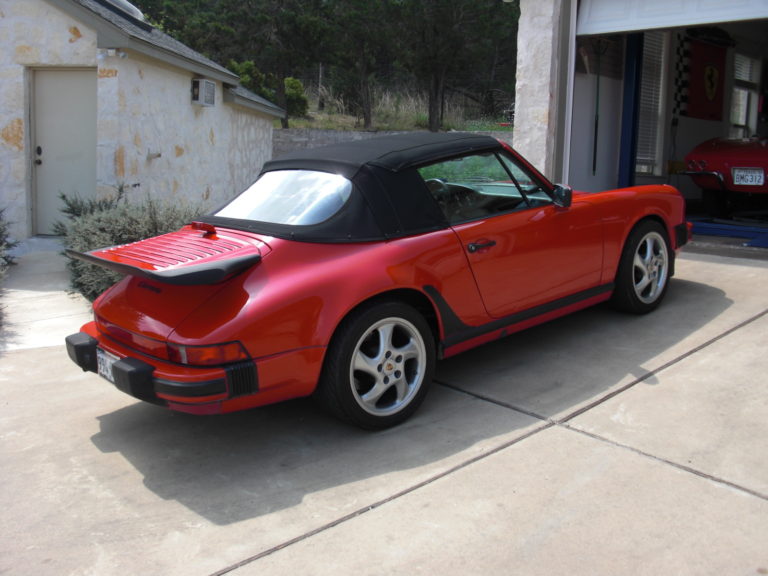 I acquired and sold a wide range of classic and exotic cars in my lifetime.  Only a few cars I’ve owned I have regretted selling, wishing I could have the same car back.  The Porsche is one of those few.

We acquired the Porsche by accident.  One day a neighbor who has a small used car sales business drove by and saw me working on another car in my open garage.  He stopped and showed me the Porsche, letting me know it was for sale.  I mentioned that I was currently saddled with an old Jaguar Mk II I had bought sight-unseen that needed a lot of work, and had no room for another car.  The neighbor offered to take the Jaguar as partial trade toward the Porsche.  That was all the incentive I needed, and a few days later, the Jaguar had found a new home, and the Porsche was in our garage.

I’ve owned other Porsches, including three different 356 models (a speedster, an “A” coupe, and a ’65 SC coupe), a 914, and a 944, but never a 911 prior.  This beautiful car was just in pristine condition.. the leather still smelled like a new car, and it had clearly led a pampered life.

The car handles like.. well, a Porsche!  But like all good things, one hot summer I decided it was time to exchange the Porsche with its somewhat marginal A/C system for something more comfortable, and the car went to another owner on the east coast.

I’ve missed that car ever since! 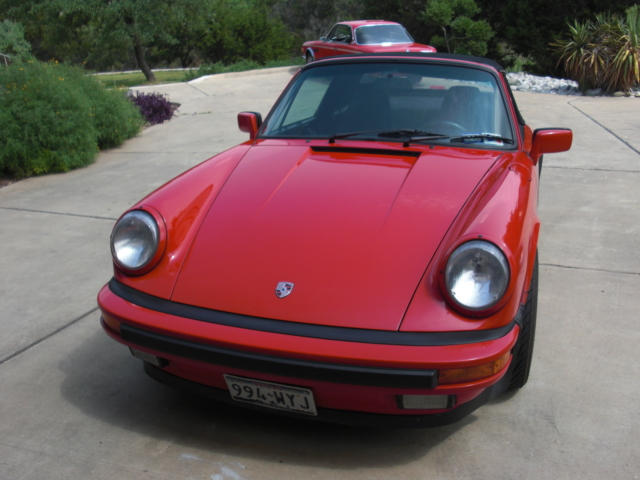 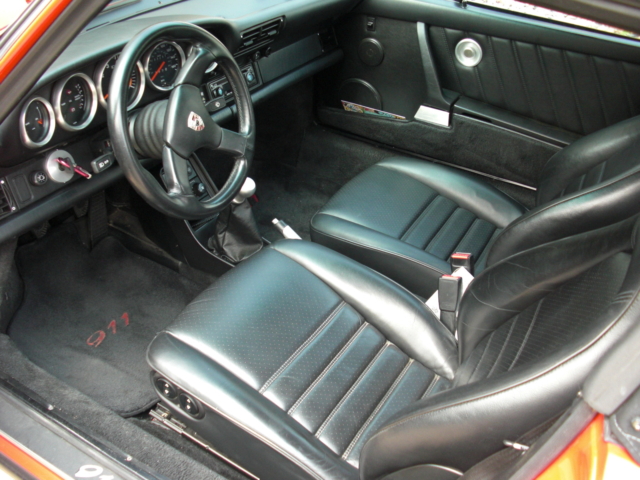 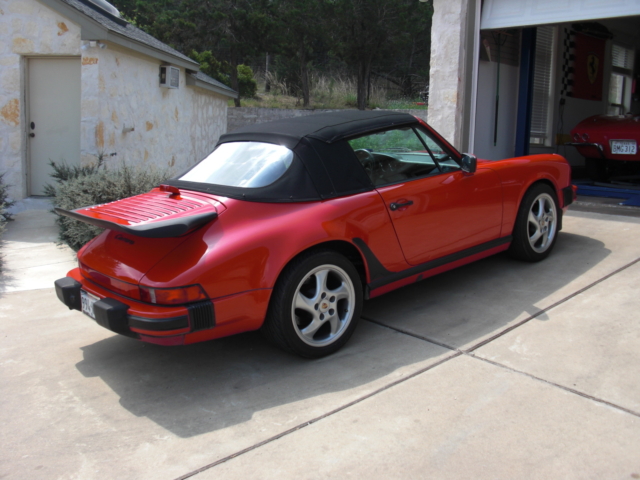 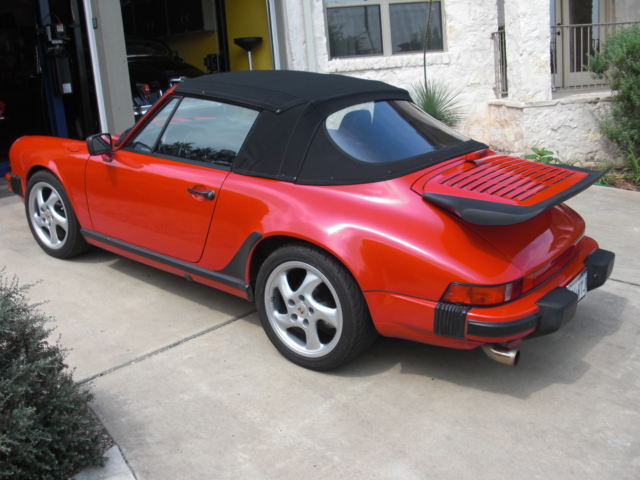