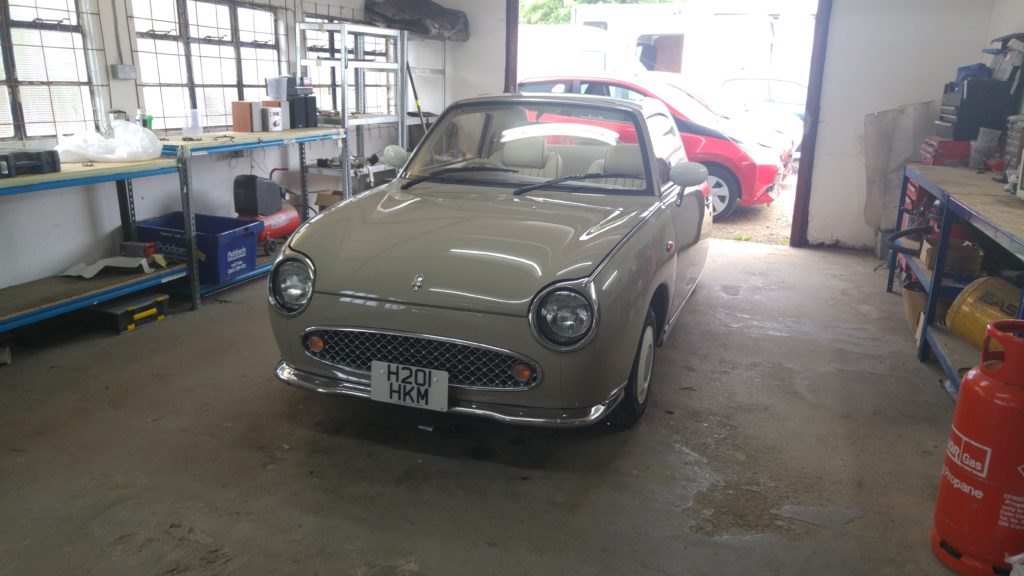 There is no certain way to know just how many Nissan Figaros are legally in the U.S. at this time, but it is safe to say that the number is likely in the single digits, at best.

Nevertheless, in an effort to identify other U.S. owners, I have created a Figaro Owners Club website:  www.FigaroClub.org 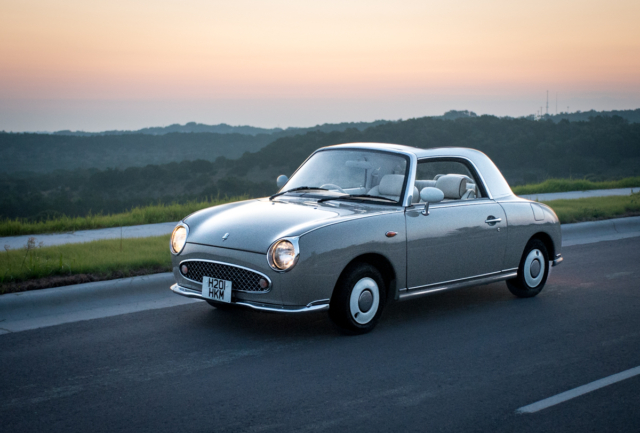 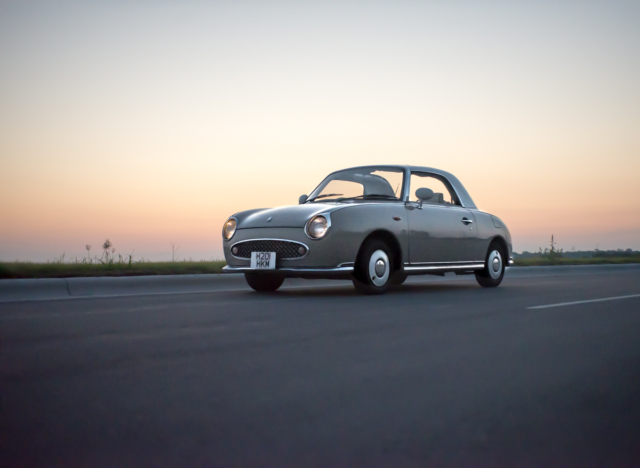 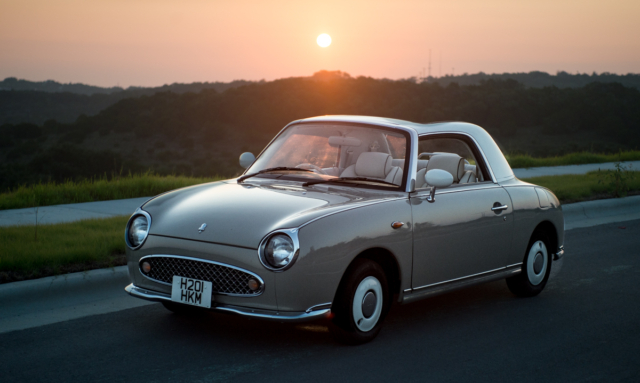 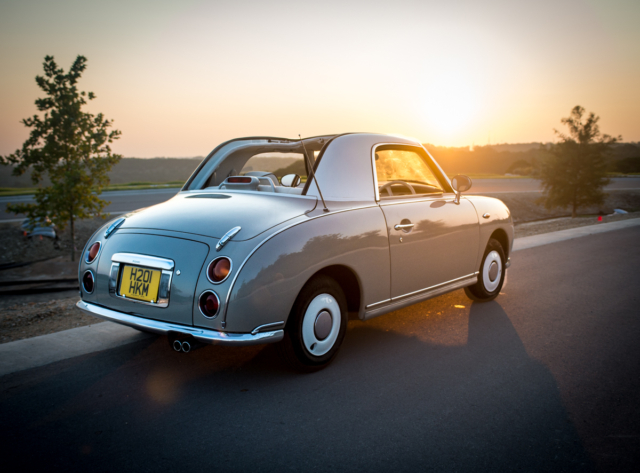 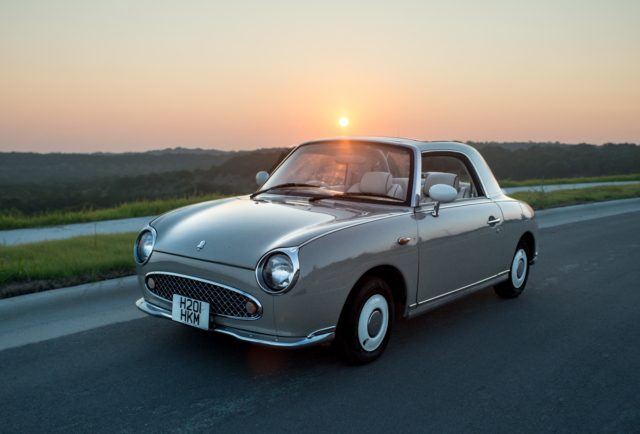 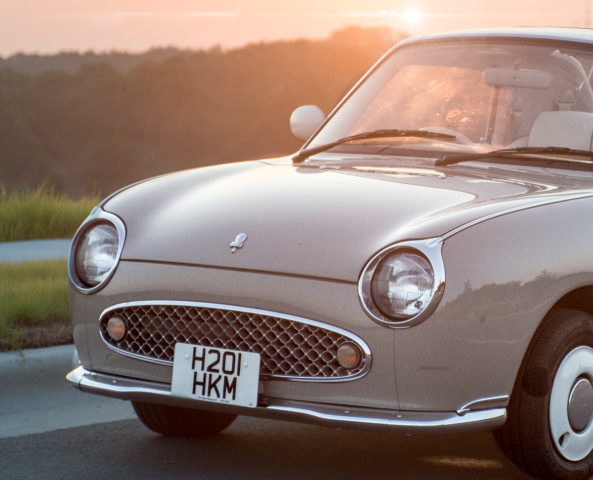 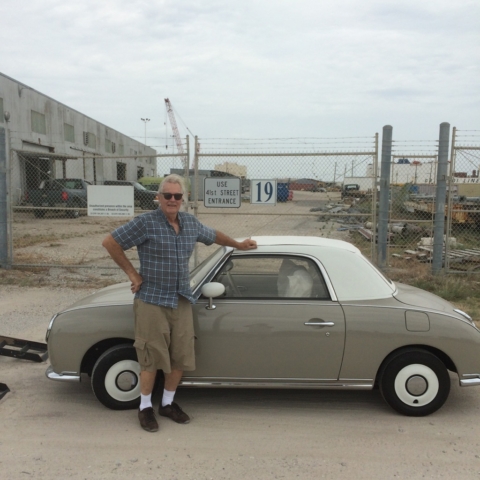 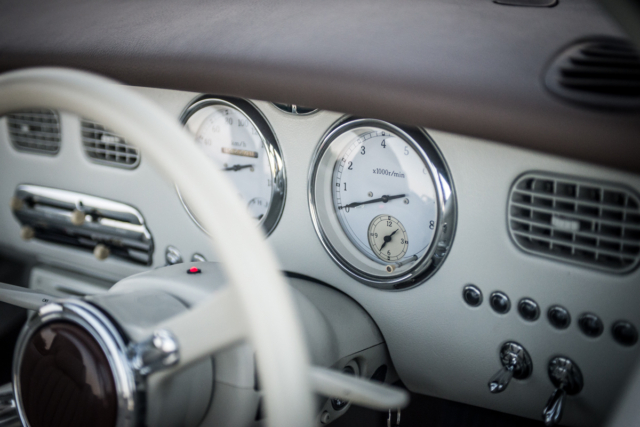 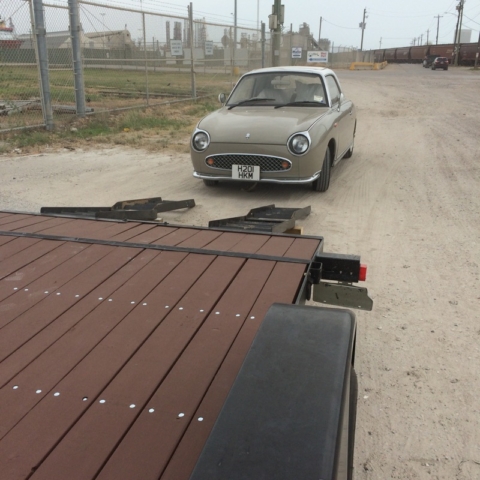 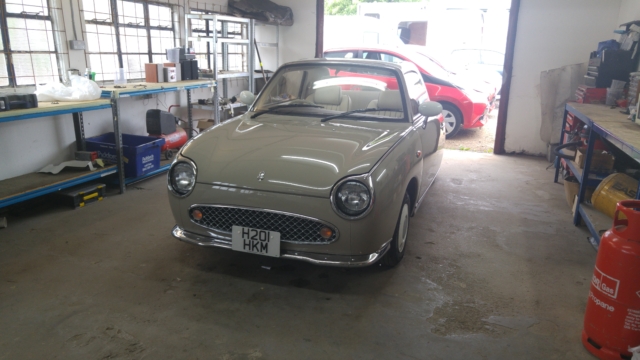 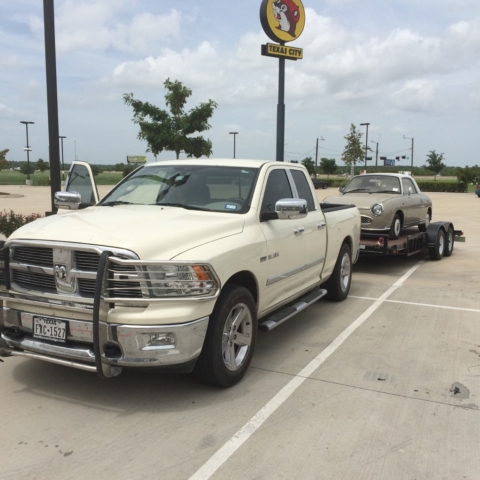 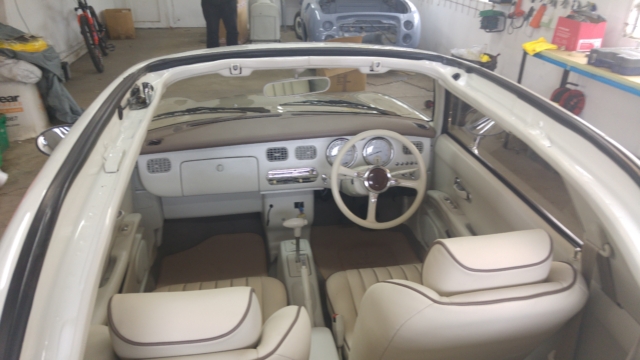 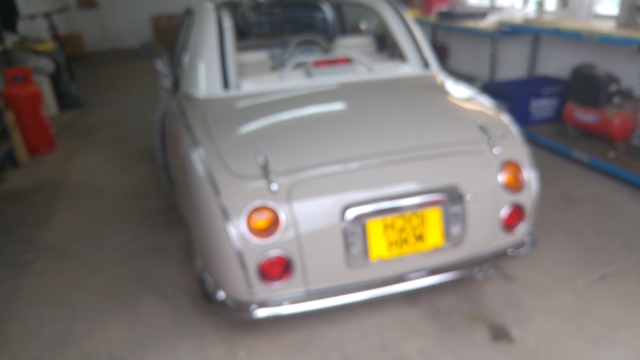 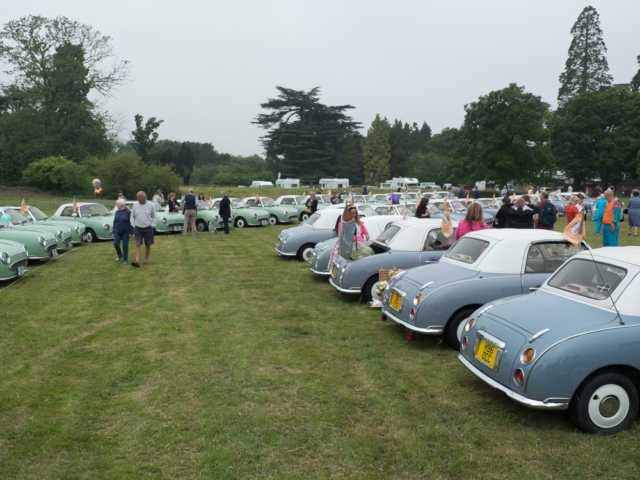 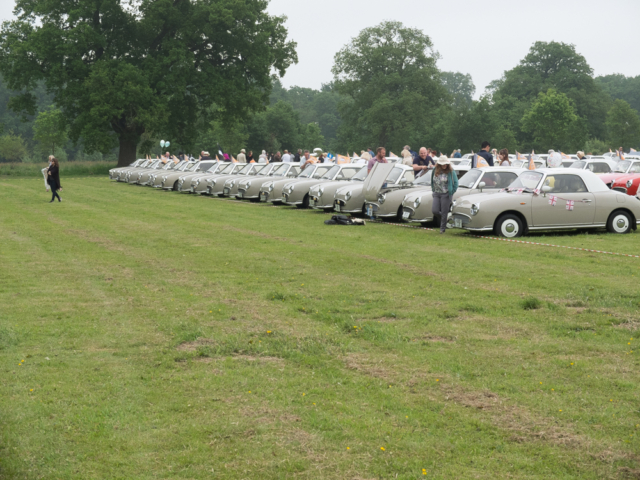 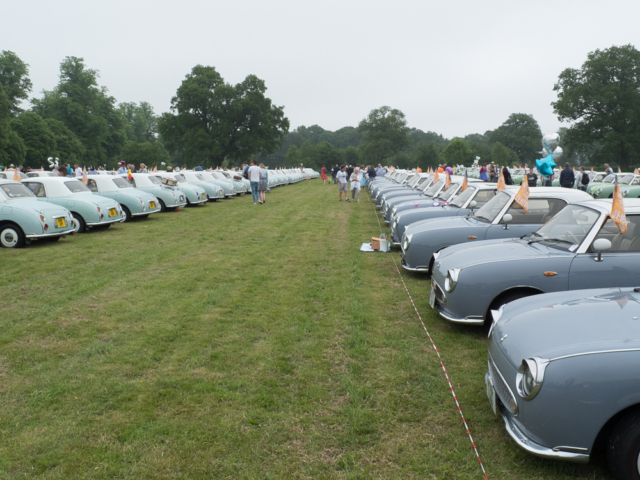 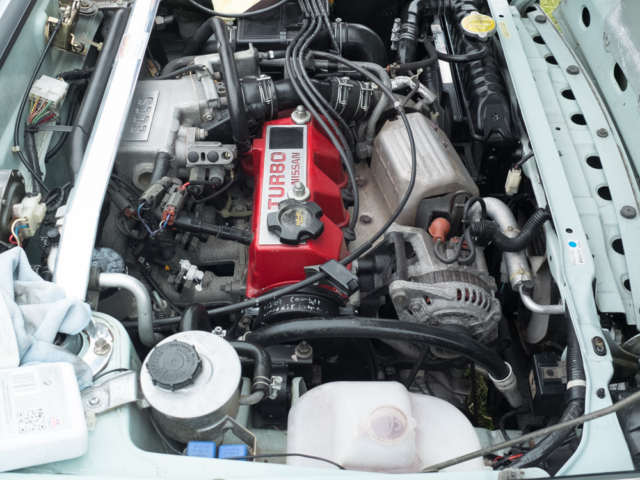 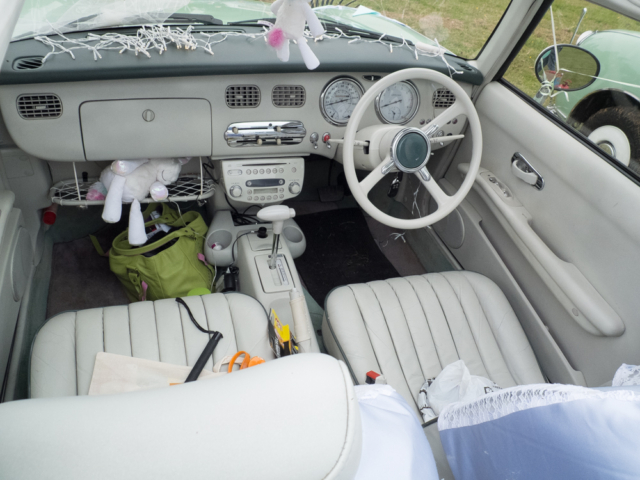 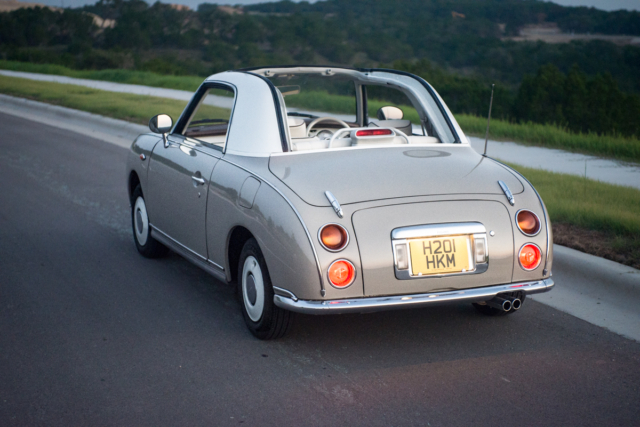 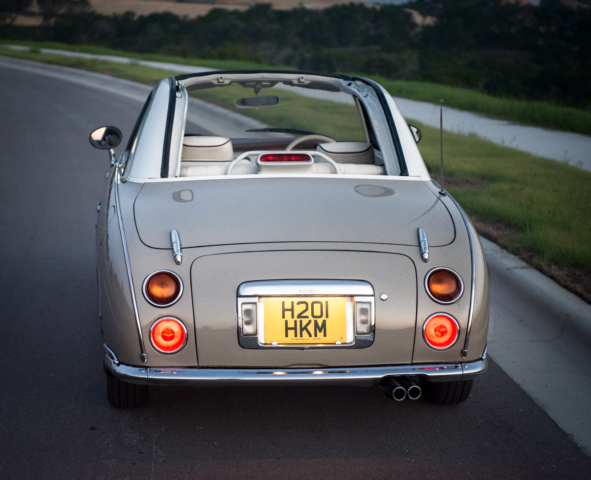 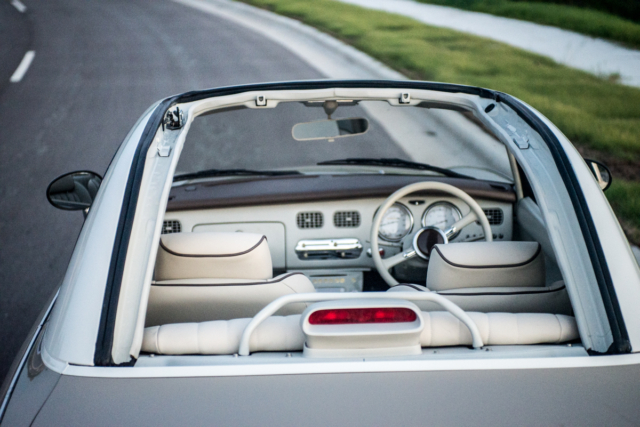 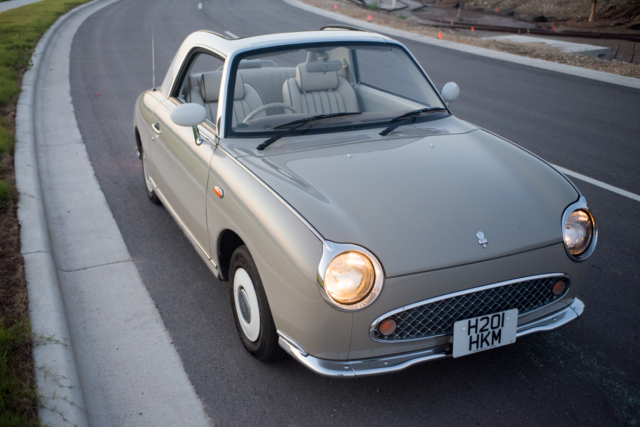 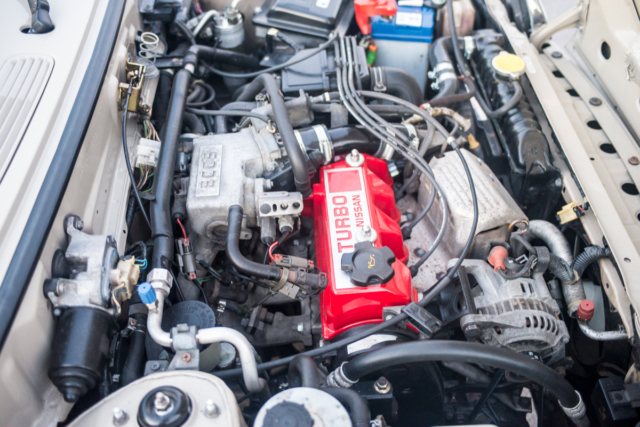 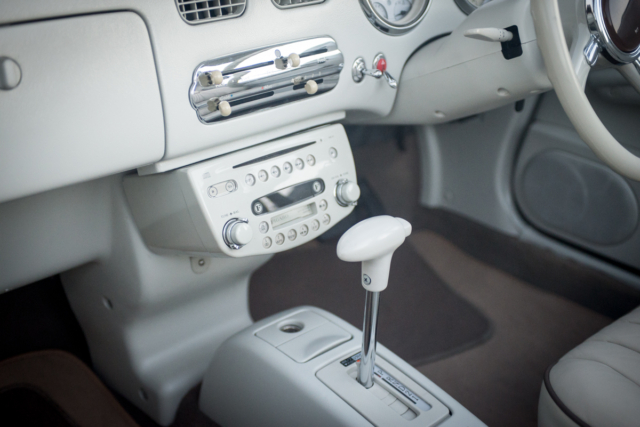