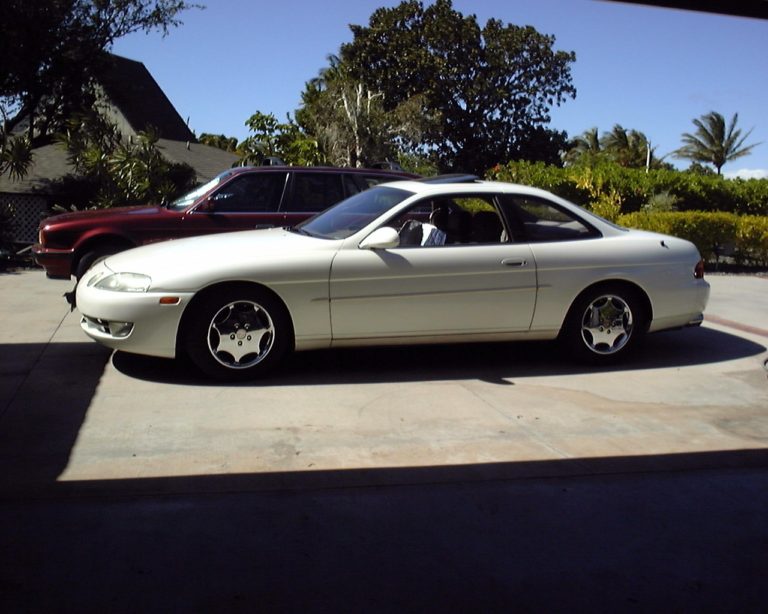 The first Lexus coupe design took the car world by storm in the early 90’s, and seemed futuristic and well ahead of its time.  Now, it is just another dated Japanese design, looking like all the rest.  But, at their introduction, I fell in love with the svelte coupe and its signature pearl white paint.  It wasn’t long before a coupe found its way into our garage, while we still lived in Hawaii.  Ours was one of the rare 5-speed manual transmission models with the 3 liter 6 cylinder engine (The SC400, with its V8 engine, did not offer a manual tranny version).

I loved this car, and everything about it, except the rather lackluster engine performance (roughly 220-230 horsepower), and so I started investigating the possibility of installing a twin turbo engine from a Toyota Supra of similar vintage.  Turns out, these two engines are very similar physically, save for the turbocharger installation on the Supra, which had the capability of doubling the horsepower, to about 450.

It took almost a year to accomplish the project, but when completed, it was truly the “Ultimate Lexus”.  More details on the car and the manual I wrote describing the turbo conversion project here:  Ultimate Lexus 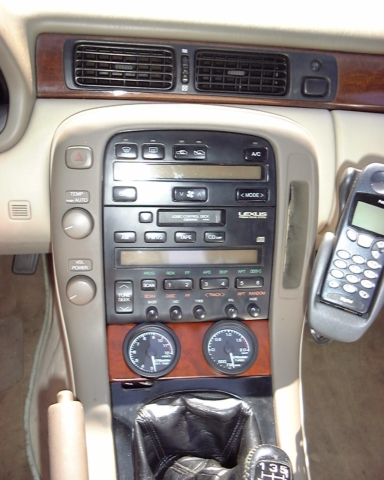 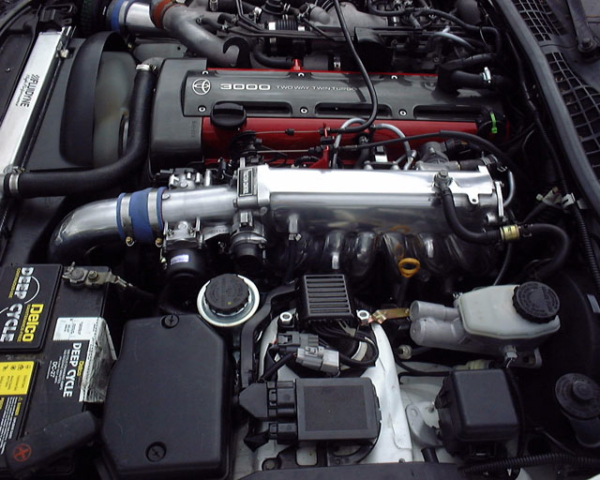 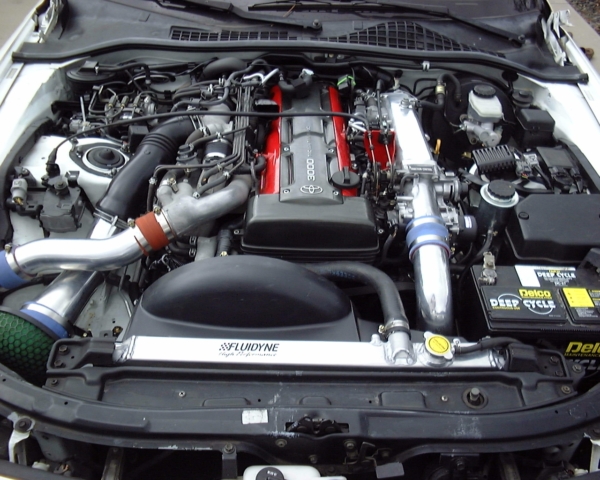 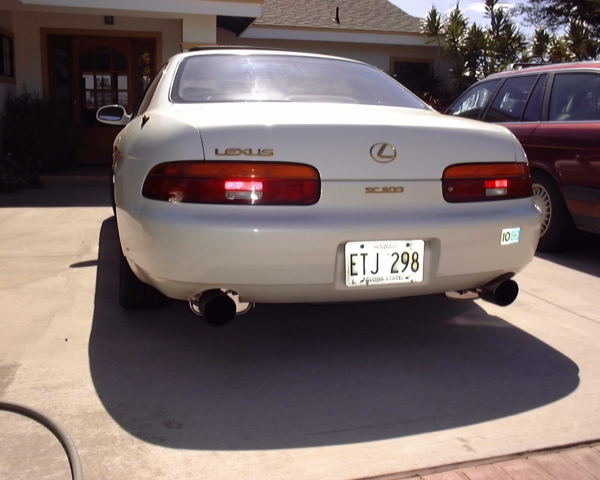 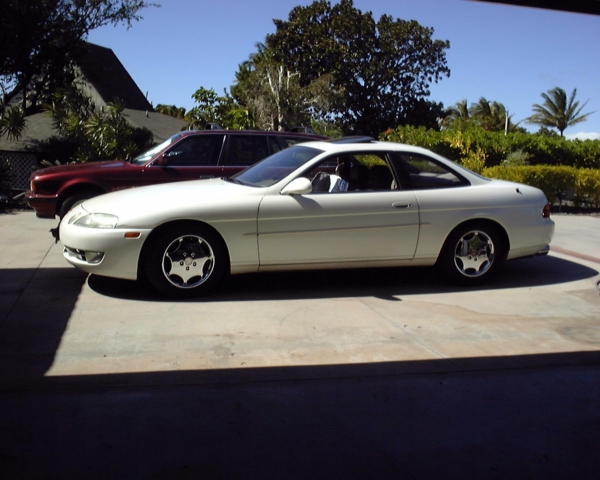