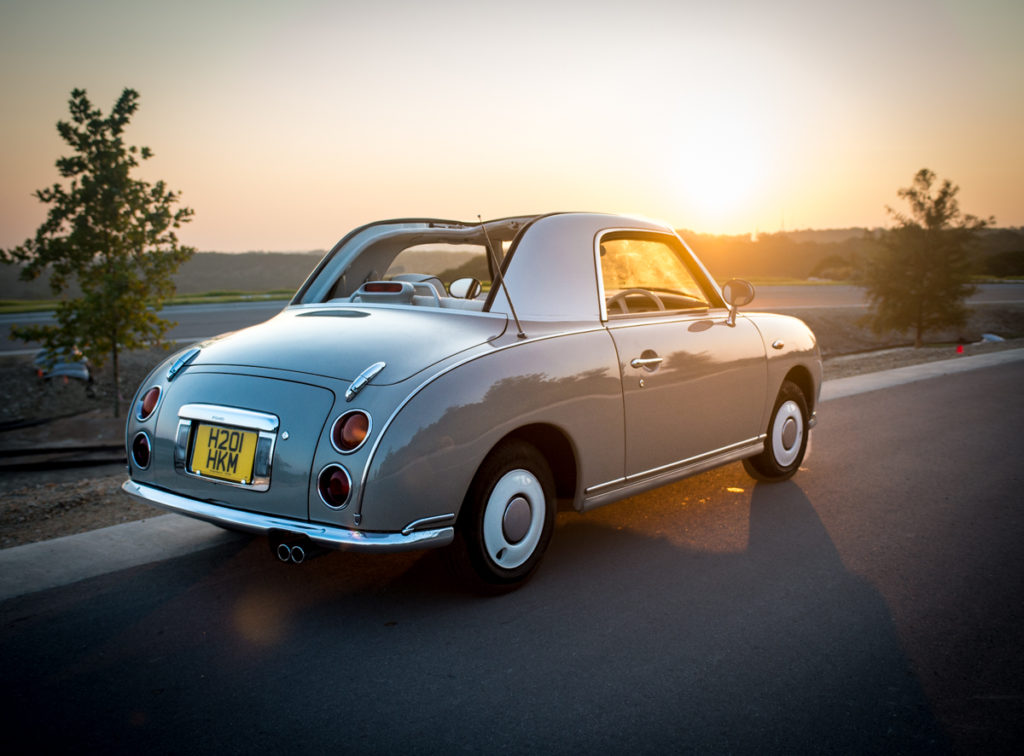 Interested in knowing more about life on a Canal Narrow Boat?  See Below: